GO FAST! is an Independent, Authentic, Lifestyle Brand in an industry full of corporate giants. On any given day, you can find a member of the GO FAST! Team skydiving, B.A.S.E. jumping, racing, cycling, snowboarding, drag-racing, and skiing, and living The GO FAST! Lifestyle! GO FAST is also for the everyday human needing an energy boost. GO FAST! is made for people who have a passion for living life on the edge. Based out of Denver Colorado, GO FAST! was Est., in 1996, to support the lifestyle of sports enthusiasts. 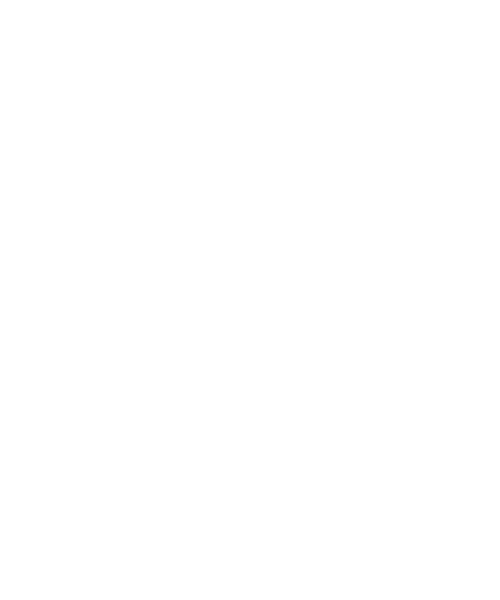 Starting in 2001, GO FAST! adopted the philosophy that the GO FAST! Lifestyle, isn’t limited to the sky, but applies to the earth, the asphalt and the water too. GO FAST! then expanded to include athletes of all sorts, and became what it remains today: The Athlete’s Energy Brand.

No other company does extreme the way GO FAST! does! From GO FAST! Jet Pack Flights around the world, to B.A.S.E. jumping events, to breathtaking extreme stunts, and world records including: The GO FAST! Human Slingshot, The World’s Highest Reverse Bungee Jump, the World’s Smallest Parachute, The GO FAST! Jet Pack Flight across the Royal Gorge, The Fastest Free Fall, The Longest Motorcycle Ride through a Tunnel of Fire, and top it off… GO FAST! was also the first Energy Drink in Outer Space. GO FAST! supports professional and amateur athletes in a variety of sports, and those who just live a GO FAST! Lifestyle. GO FAST! Sports and Beverage Company is not just a company…It’s a style, It’s a philosophy, It’s a way of life!

The GO FAST! Way of Life has expanded around the world to such countries as Canada, Mexico, England, Scotland, Holland, Belgium, Hungary, Switzerland, Slovakia, the Czech Republic, New Zealand, and with expansion into South America, The Caribbean, French Polynesia, The Middle East, and Asia. Worldwide people are realizing that GO FAST! is not just a company. It’s a style. It’s a philosophy. It’s a way of life!

GO FAST launches GO FAST Energy Hybrids (Energy + Electrolytes), which are sweetened with stevia and honey, contain all natural flavors, and are half the calories

EXPLORE THE WORLD BEHIND GO FAST

A WAY OF LIFE!

GO FAST was the first energy drink in to outer space. How epic is that?